A unique blade design for dozers in the mining industry.

Inventor David Hall and business partner Noel Gessner saw a need for a product to improve current bulldozer blades in the mining industry. Through experience, knowledge and determination, David came up with an innovative and more efficient bulldozer blade.

“There was not a lot of innovation or efficiency in the current blades used in dozer operations”, David said.

David has been involved in the mining industry all his life and in 2007, he established 3D Data Guidance and Spade Blade Pty Ltd. Through these companies, Spade BladeTM was launched. This invention fulfilled the aim to provide efficient solutions to the Mining and Civil Sectors Dozer operations. 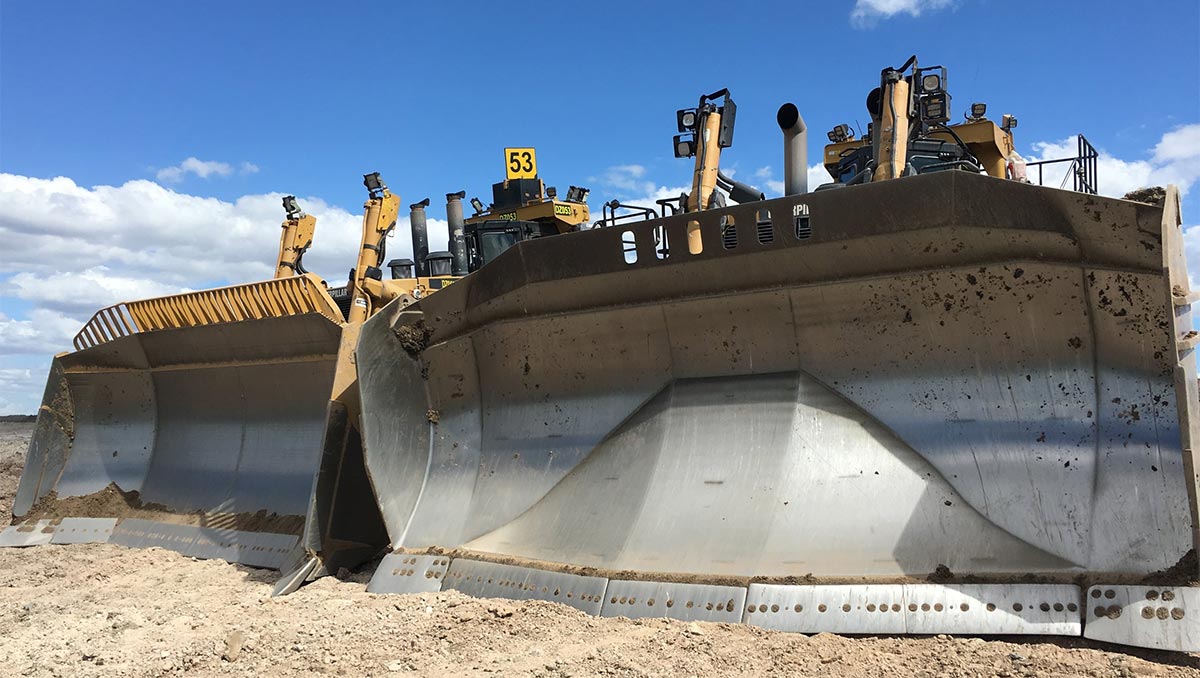 THE NEED FOR PROTECTION

Spade BladeTM is a high production dozer blade with an innovative new loading design. This blade’s unique design provides extensive productivity and efficiency benefits to an operation by reducing the amount of “ripping” and operational time, and usage. In comparison to other conventional dozer blades, the Spade BladeTM has an increased capacity, reduces load time, fuel consumption and wear and tear on drive components.

With such a valuable idea in an already large and growing industry, David knew that he needed to protect his blade. Fortunately, David was referred to Ewen at Wynnes by another respected professional and a long-lasting contact. This started a positive working relationship begun between David and Wynnes.

“Having someone explain that whole IP process was crucial as there are little points that come across where it’s time to do some form of action”, David said.

At the start, David was hesitant to approach a patent attorney after a displeasing prior experience with another attorney firm. He didn’t know what to expect. However, meeting Ewen and working with him during the patent application process helped David understand patents and the value behind them.

“Ewen explained the process quite well and reinforced how beneficial patents are on a commercial revenue. Whereas, other attorneys see black and white [just the legal context] and not the end point of a commercial use for an invention”.

Besides from explaining the process and the value of protecting David’ s important idea, Ewen also provided guidance on commercial avenues.

David added, “It’s different for the little guys, being a small business and protecting your idea is quite expensive. Ewen understood that. Instead of trying to explain things in legal terms – he introduced the commercial way”.

By reaffirming how important the Spade BladeTM invention was and how a patent can add value to the invention, David developed different view on the world of patent law.

“Ewen is more focused on what the benefit is to the client and understands the size of your business”.

The Spade BladeTM invention has granted protection in Australia, the United States and currently pending in Indonesia.

When asked what advice he could give to others who are seeking patent protection, he replied, “Go and see Ewen before anyone else. He will not only explain and guide you through the process but also explain it in commercial terms to you”.

David and his business partners have helped their clients with unprecedented efficiency gains in their operations, delivering savings in time, resources and costs. Their success has resulted in initial sales of the blade with David and Noels agreeing that a larger company would be better place to commercialise it internationally. The Patents and IP are now in the process of being sold to a larger manufacturing group. David and Noel are looking to receive a licensing fee as part of their sale.

“There is a lot of potential and opportunity with the IP. We have completed the prototype and decided to not be the manufacturers. We will leave that to those who have deeper pockets than us, but we still get the ongoing revenue stream for years to come”.

Having someone explain that whole IP process was crucial as there are little points that come across where it’s time to do some form of action. 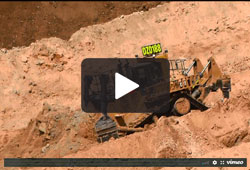 It’s different for the little guys, being a small business and protecting your idea is quite expensive. Ewen understood that. Instead of trying to explain things in legal terms – he introduced the commercial way. 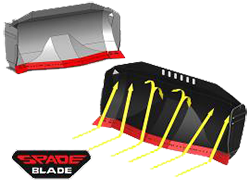 Ewen is more focused on what the benefit is to the client and understands the size of your business.

Have a new idea but don’t know where to start? Contact the team at Wynnes and organise a free initial consultation today.