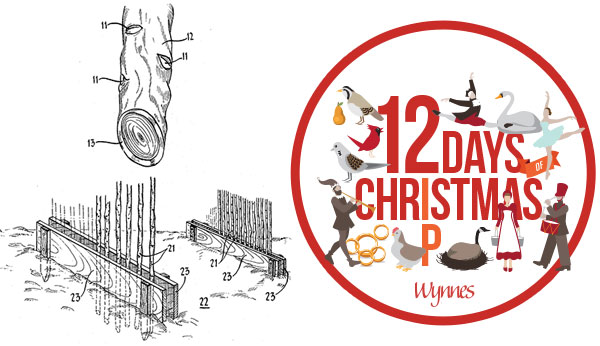 With the festive season in full swing, we would like to share our '12 Days of Christmas' in the form of Patents, Trade Marks & Designs.

A Partridge in a Pear Tree

Healthy, vigorous pear trees are produced from pear tree slips by treating the bottom section of the slips with an aqueous slurry of proteins and trace quantities of amino acids and then planting the slips directly into a plant growth medium. The resulting trees are usually resistant to pear tree diseases, sustain growth rates which compare favorably with grafted trees, and have significantly lower mortality rates in advanced stages of growth. 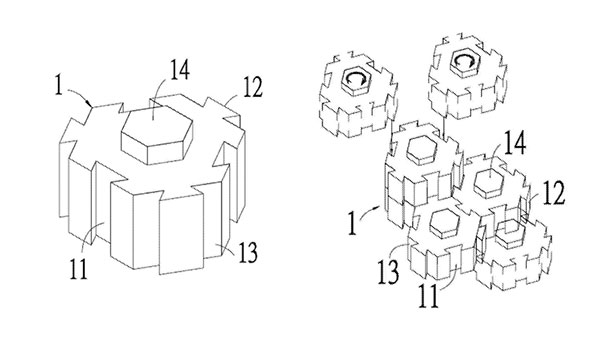 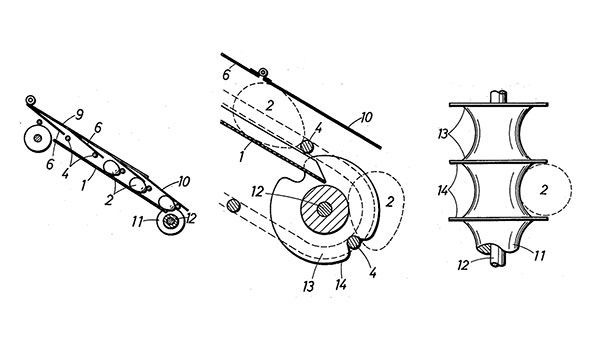 A device for arranging hen's eggs in erect postures keeping their acute-curved ends below, which comprises; a plurality of passages which slope downward and through which the eggs are moved downwardly slantwise while being kept in longitudinal postures respectively. 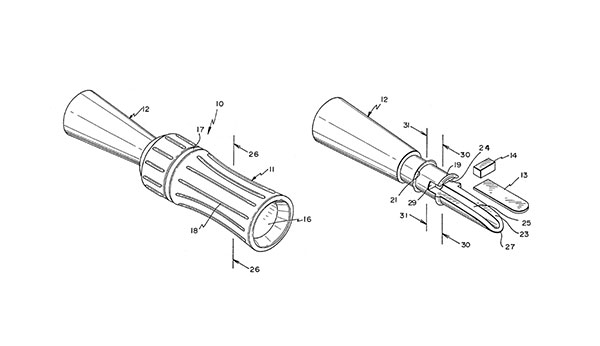 This invention is a game call for attracting birds and animals. It involves a tube, open at both ends, and a vibratory reed disposed therein. The call is adapted to be held in the hand of the user by the larger of two major parts, the barrel. The second major part, a voice-unit, secures a vibratory reed. 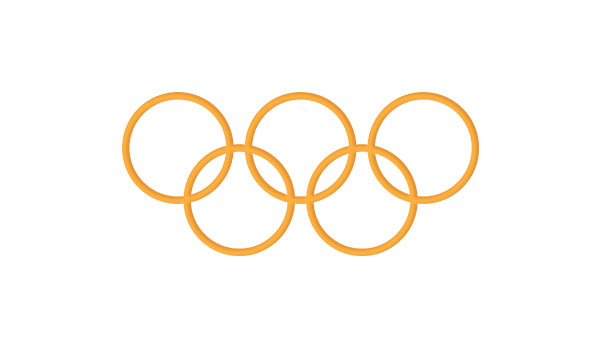 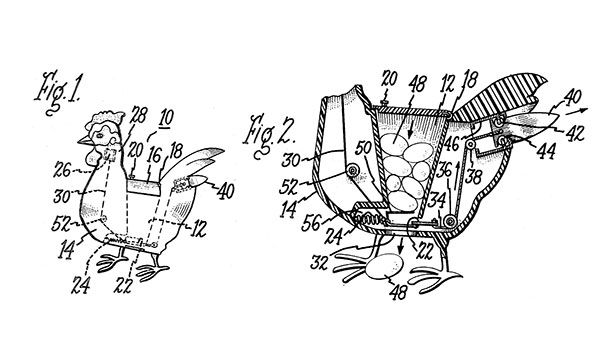 An egg laying toy fowl is disclosed in which a funnel shaped container is provided in the body of the fowl for containing a supply of candy eggs. A lid is provided at the top of the container for filling it with the candy eggs. At the base of the funnel shaped container a sliding door is provided, held closed by a spring. The door is connected to a tail feather of the toy fowl such that movement of the tail feather will slide the door to open position, releasing one egg. A sound box connected to the sliding door makes a noise, such as a cackle, each time the door is moved to open position. 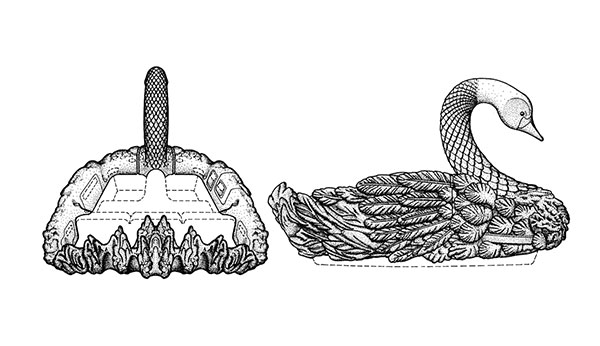 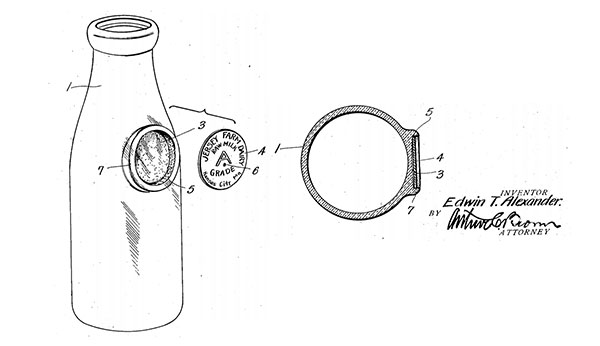 A milk bottle with an indicia receiving pocket on the vertical wall retain a a disk containing certain information. At the time these details were generally found on the bottle cap. In restaurants the bottles usually came to the customer with the cap removed, so that the customer had no means-of knowing the origin and the grade of milk. 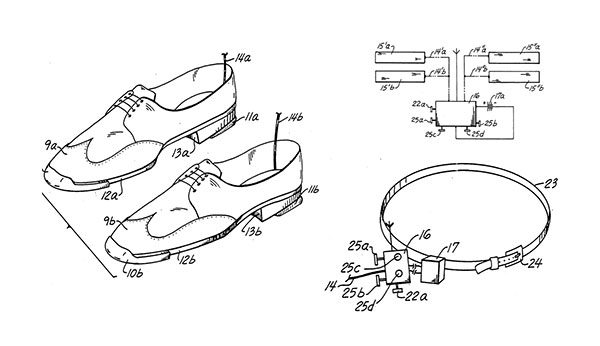 A pair of tap shoes with an audio-pickup transducer mounted adjacent to each tap, connected to an electronic radio-wave transmitter that sends the signal to a radio-wave receiver to be amplified and broadcast through speakers. 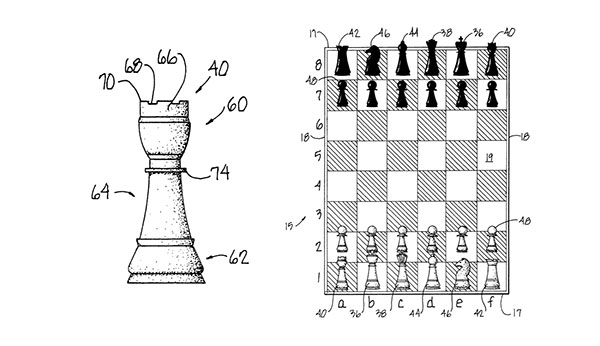 A chess game and method using a six-by-eight checkerboard-style game board, two sets of game pieces, each (a King, a Queen, a Bishop, a Rook, a Knight, six Pawns, and a novel chess piece named the Lord). The Lord may be moved about the game board one square in any direction from its current square.
The game is played for a fixed duration of time, and points are awarded to the players based upon the number of game pieces remaining on the game board at the expiration of the allotted time. The player having the highest cumulative point total at the end of the game is then declared the winner. 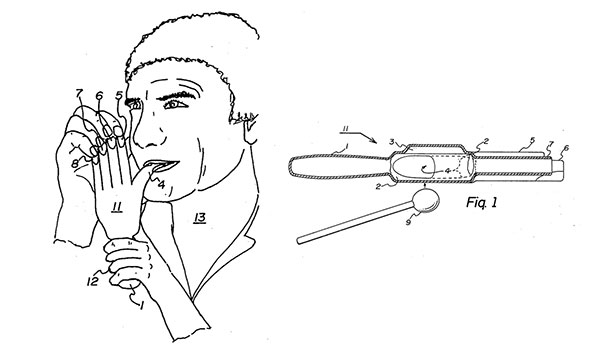 A woodwind instrument in combination with a raised oblong resonance chamber, configured in the shape of a human hand.
The resonance feature is utilized by placing the oblong or blister-like protrusion against the cheek of a user which, when tapped on its opposite side achieves tonal variations as a function of size variation and degree of modulations of the oral cavity.
The woodwind function is achieved by blowing through a mouthpiece (the thumb digit) and egress of wind passing through the finger hole portions of the remaining four finger digits. 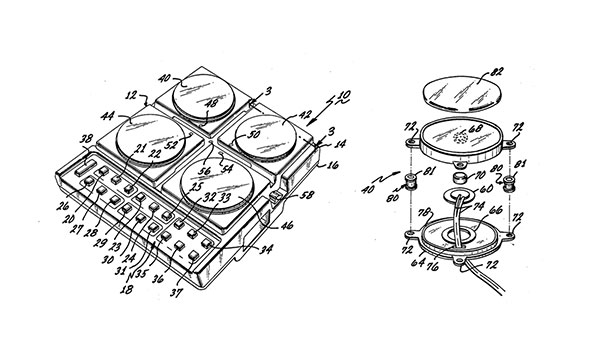 An electronic music synthesizer capable of synthesizing the sounds of percussion instruments.
Each transducer is responsive to an external striking force for generating analog pulses, each pulse representing one beat of the respective musical instrument.
The amplitude of the signal representing each beat is proportional to the magnitude of the force used to generate the respective analog pulse. The synthesizer also includes storage and playback circuitry for digitally storing a series of pulses.

Make an informed decision. Speak to our patent and trade mark attorneys.

Do not panic, call us for a free initial consultation. We are happy to discuss your situation with you in person, over the phone, via email or web chat. We are here to listen, provide assistance and help you protect your important IP assets in Australia and overseas.