How will Brexit affect patents, trade marks and designs? 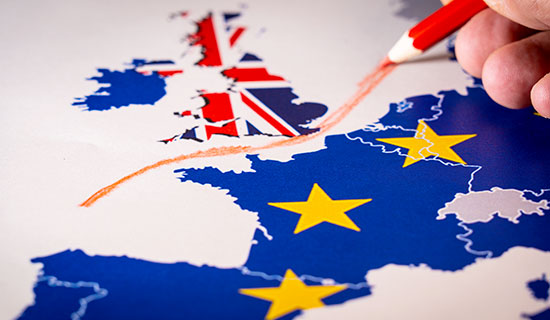 As a decision on Brexit continues to be met with delays (New deadline - 31 October), the rest of the world is left wondering how Brexit will affect international relations.  While most questions remain unanswered, there has been some proposal information regarding intellectual property (IP) released.

A White Paper on the Future Relationship Between the United Kingdom (UK) and the European Union (EU), published by the UK Government on 12 July 2018, has set out their vision for how elements of IP will be handled following Brexit.

Since the White Paper is just a proposal advanced by the UK Prime Minister, it is unknown how much of the proposed plans, if any, the EU will agree to.  However, it seems that the UK Government is determined to make any IP adjustments as painless as possible:

“The UK looks forward to exploring other arrangements on IP cooperation that will provide mutual benefits to UK and EU rights holders. This will all require negotiation with the EU and we look forward to discussing the possibilities with our European partners.” 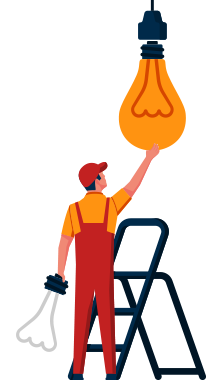 The UK Government has confirmed Brexit will not affect the current European patent system, which is governed by the (non-EU) European Patent Convention.

The UK system for protecting registered and unregistered designs is not affected by the decision to leave the EU.  For registered European Community designs the UK Government will aim to ensure continuity of protection and avoid the loss of those rights.

The UK government has published a series of technical notices to help citizens and international filers make informed plans and preparations.

Regarding trade marks and designs the UK Government published:

“The UK Government will ensure that the property rights in all existing registered EU trade marks and registered Community designs will continue to be protected and to be enforceable in the UK by providing an equivalent trade mark or design registered in the UK.

Right holders with an existing EU trade mark or registered Community design will have a new UK equivalent right granted that will come into force at the point of the UK’s exit from the EU. The new UK right will be provided with minimal administrative burden. The trade mark or design will then be treated as if it had been applied for and registered under UK law.”

Regarding patents the UK Government published:

The relevant EU legislation (or its domestic implementation) will be retained in UK law under the EU Withdrawal Act 2018.

The existing systems will therefore remain in place, operating independently from the EU regime, with all the current conditions and requirements.

Any UK legislation supporting the existing systems will also continue to function as normal.

We will advise our clients if and when it will be necessary to file UK applications from existing EU trade marks or registered Community designs.

If you have any questions regarding patents, trade marks and designs in Europe and the UK don’t hesitate to contact us.

Three stripes and you are out

The General Court of the European Union confirmed the invalidity of the Adidas three-stripe trade mark.

The Importance of Filing a Trade Mark

To start off our Trade Mark Video Series, Philipp explains the commercial benefits of Trade Mark Protection, and also the potential consequences of not controlling your trade marks.

Over the past year a growing amount of businesses are targeted by unofficial Intellectual Property (IP) organisations.

Do you require patent, trade mark or design assistance?

Please call us on